What are the functions of AC contactors?

The AC contactor is an intermediate control element, and its advantage is that it can frequently turn on and off the line, and control a large current with a small current. Working with the thermal relay can also play a certain overload protection role for the load equipment. Because it works on and off by electromagnetic field suction, it is more efficient and more flexible than manual opening and closing circuits. It can open and close multiple load lines at the same time. It also has a self-locking function. After the suction is closed, it can enter the self-locking state and continue to work. AC contactors are widely used as power breaking and control circuits. 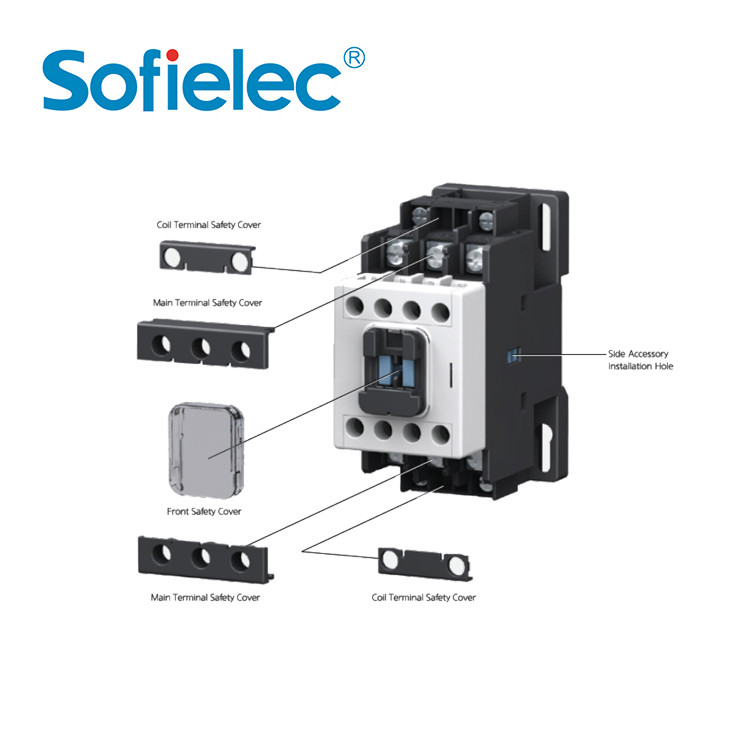 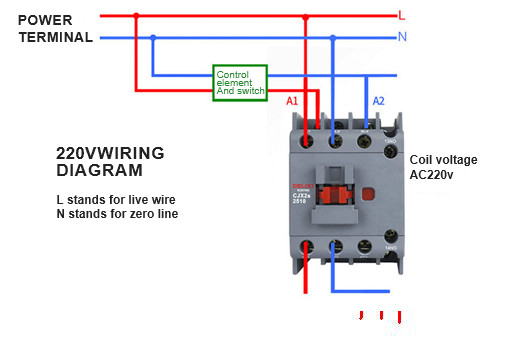 The AC contactor uses the main contact to open and close the circuit, and uses the auxiliary contact to execute the control command. The main contacts generally only have normally open contacts, while the auxiliary contacts often have two pairs of contacts with normally open and normally closed functions. Small contactors are also often used as intermediate relays in conjunction with the main circuit. The contacts of the AC contactor are made of silver-tungsten alloy, which has good electrical conductivity and high temperature ablation resistance.

The action power of the AC contactor comes from the AC electromagnet. The electromagnet is composed of two "mountain" shaped young silicon steel sheets, one of which is fixed, and a coil is placed on it. There are various working voltages to choose from. In order to stabilize the magnetic force, a short-circuit ring is added to the suction surface of the iron core. After the AC contactor loses power, it relies on the spring to return. The other half is the movable iron core, which has the same structure as the fixed iron core, and is used to drive the opening and closing of the main contact and the auxiliary contact. The contactor above 20 amps is equipped with an arc extinguishing cover, which uses the electromagnetic force generated when the circuit is disconnected to quickly pull off the arc to protect the contacts. The AC contactor is made as a whole, and the shape and performance are constantly improving, but the function remains the same. No matter how advanced the technology is, the common AC contactor still has its important position.