What happens if the circuit breaker fails to close after tripping? 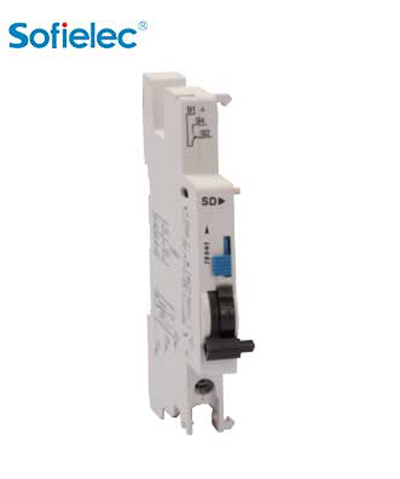